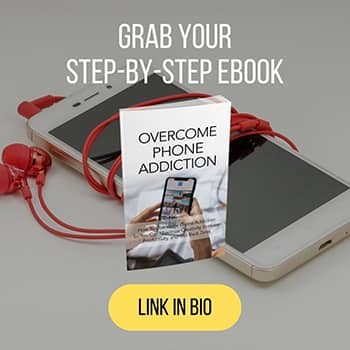 Added 2 weeks ago by admin
13 Views
The Bells at Temple Square celebrate the start of this year’s holidays with “Visions of the Season.” Returning again to its annual concert tradition.

Anyone who has ever watched this delightful handbell ensemble perform will tell you that the bell ringing always engages the audience. “With the Bells, it is not just about playing the notes,” said Teresa Winder, one of the charter members of the Bells at Temple Square. “It’s a visual art.” You won’t want to miss the chance to watch the Bells appear to be “dancing” and hear their enchanting sounds. Each year, the Bells at Temple Square’s concert tickets have gone quickly to a very appreciative audience.

The concert will be led by LeAnna Willmore, conductor of the Bells at Temple Square, with the assistance of Geoff Anderson, associate conductor. The concert will feature the talented versatility of the 33-member handbell choir playing on two sets of English handbells (one with 7 octaves and one with 6½ octaves) and two 6-octave sets of hand chimes.

The evening features Beethoven’s “Hymn to Joy” and the American folk song “Shenandoah” and “This Is My Country.” They will be followed by Christmas favorites “Christmas is Coming,” “Carol of the Birds,” “Joy to the World,” “Do You Hear What I Hear?” “Hark! The Herald Angels Sing,” “O Holy Night,” and “We Three Kings.” The concert finishes with “The Man with the Bag” and “Wizards in Winter.” 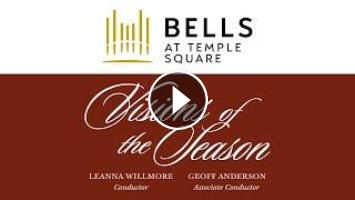 The Bells at Temple Square celebrate the start of this year’s holidays with “Visions of the Season.” Returning again to its annual concert tradition. ...